Investigators from Thomas Jefferson University estimate more than a five-fold increased risk of developing esophageal adenocarcinoma in persons with Barrett's who have a first-degree relative with Barrett's. 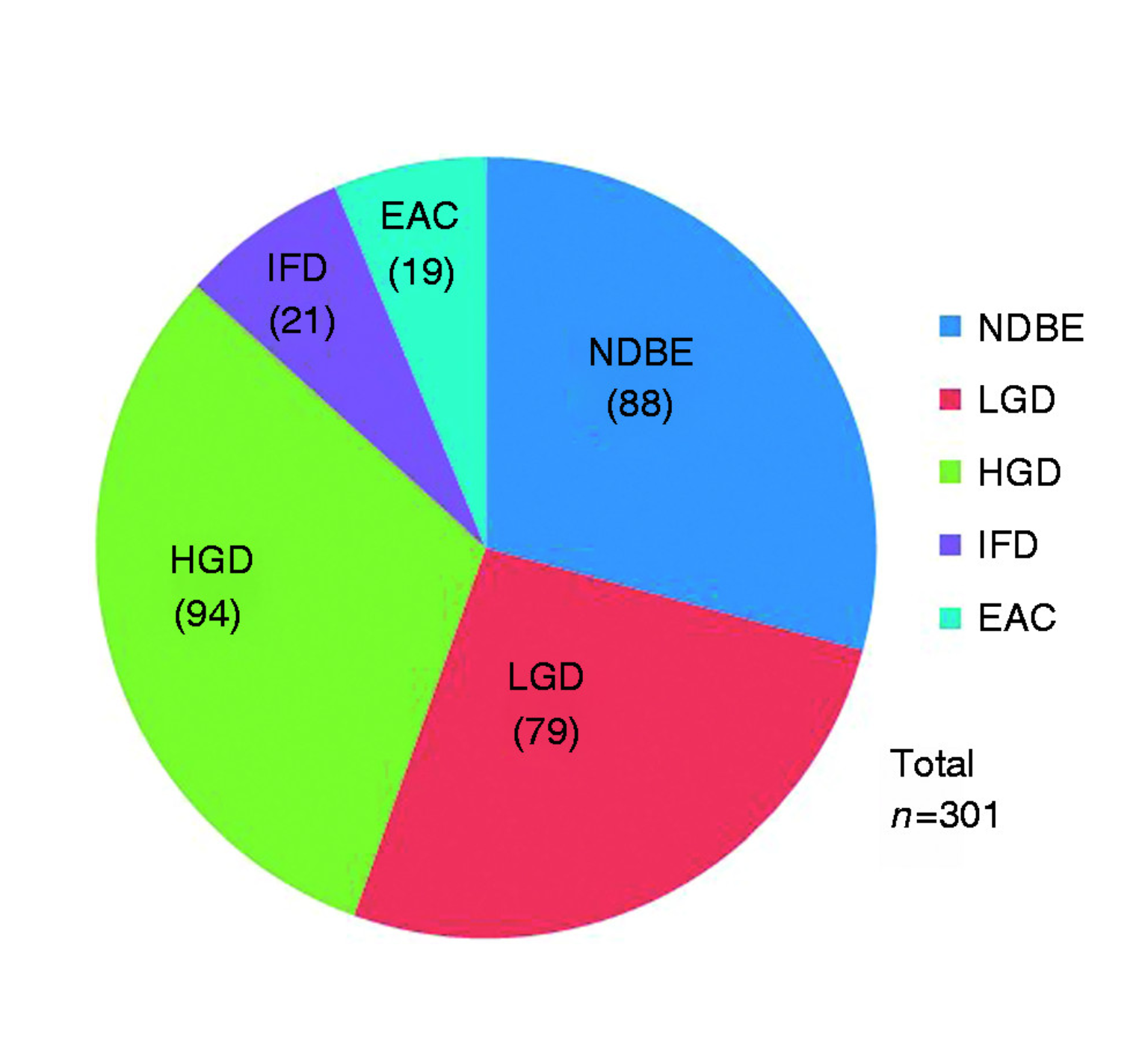 A  retrospective cohort study was conducted of patients with Barrett’s  esophagus at a tertiary care center undergoing radiofrequency ablation.  Family history, demographics, and pathology and endoscopy reports were  assessed in all patients.

Investigators from Thomas Jefferson University estimate more than a five-fold increased risk of developing esophageal adenocarcinoma in persons with Barrett's who have a first-degree relative with Barrett's.