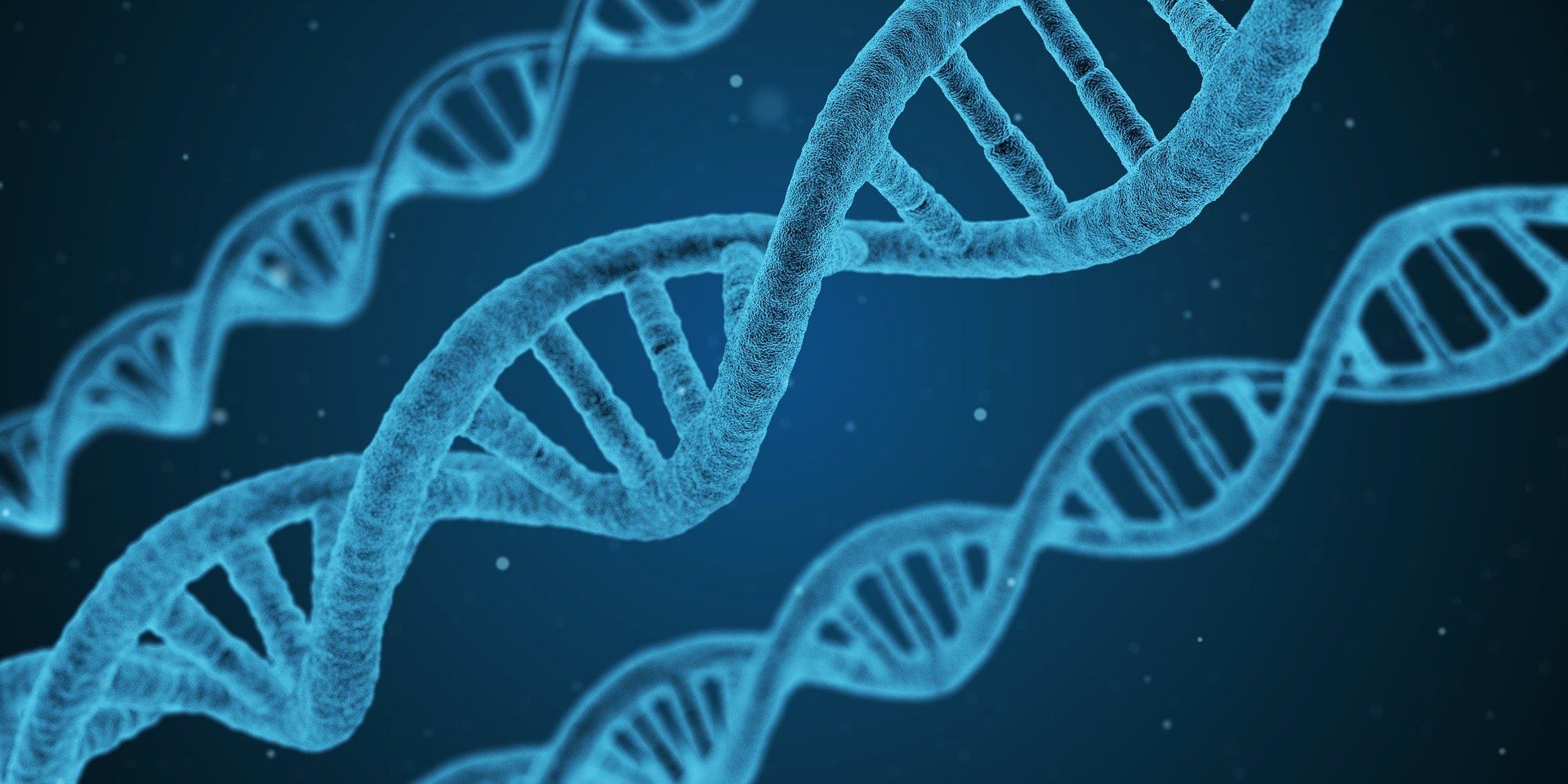 Epidemiology and prevention of esophageal cancer 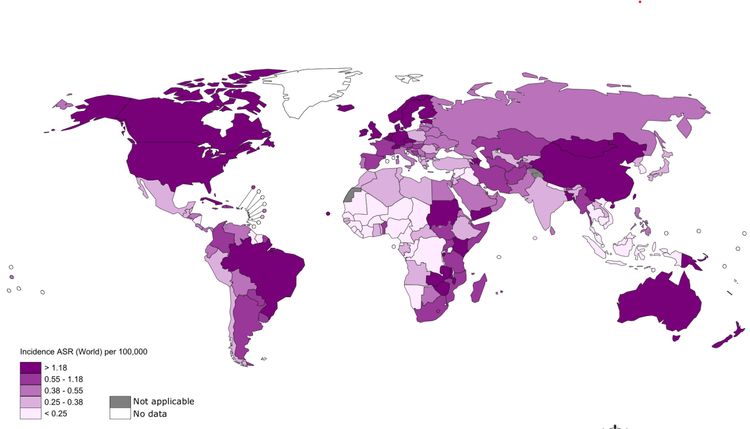 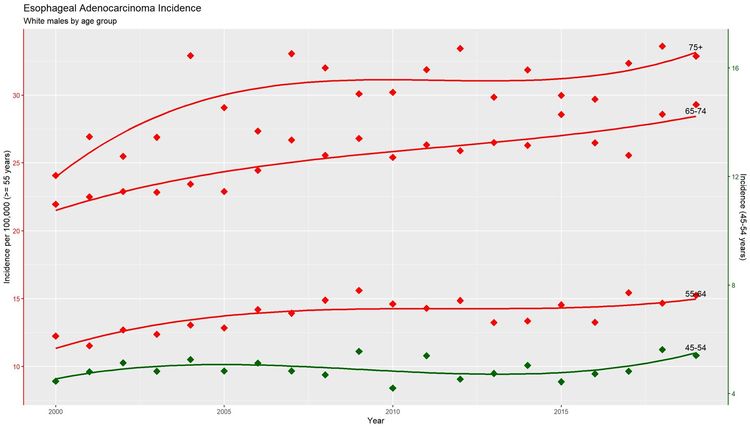 There are a few recent reports that the incidence of EA has increased in young adults, and that they are
Nov 7, 2022
1 min read
Oct
17

Statins and risk of GI cancer 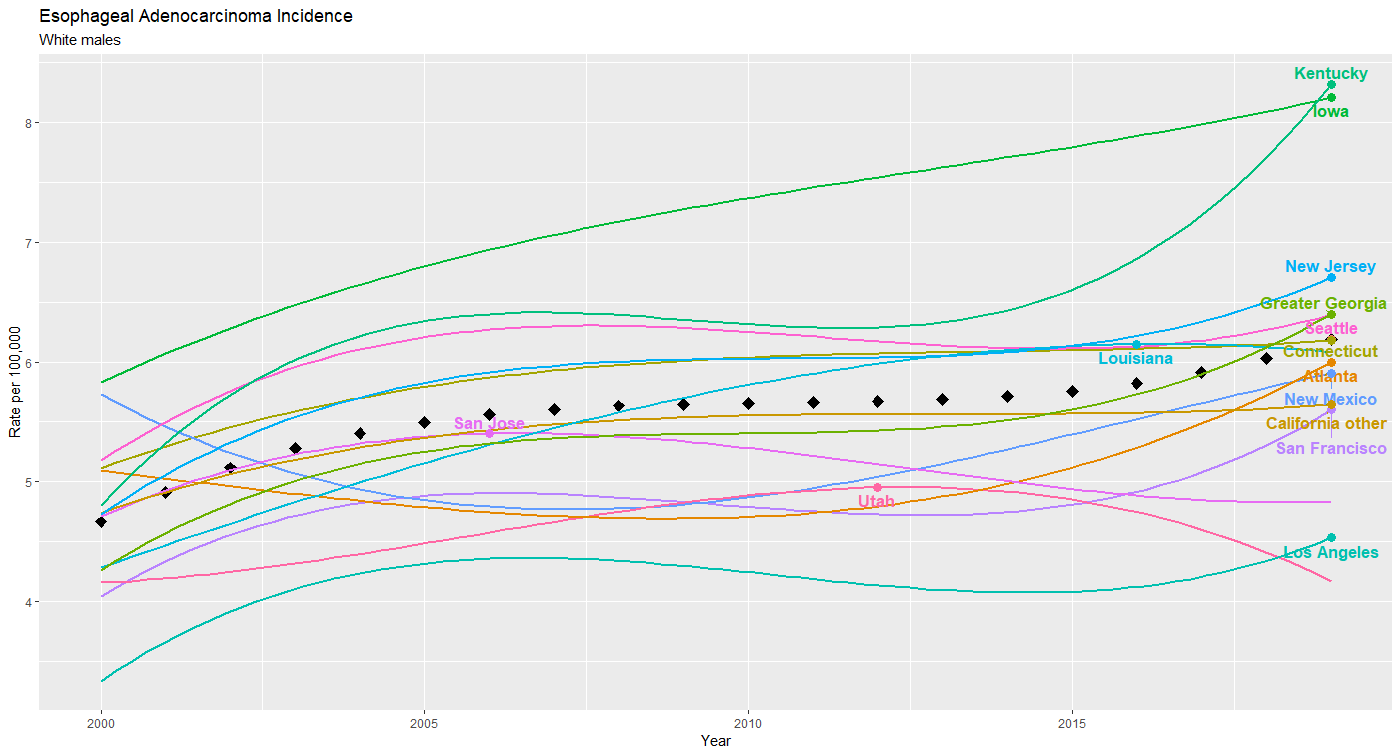 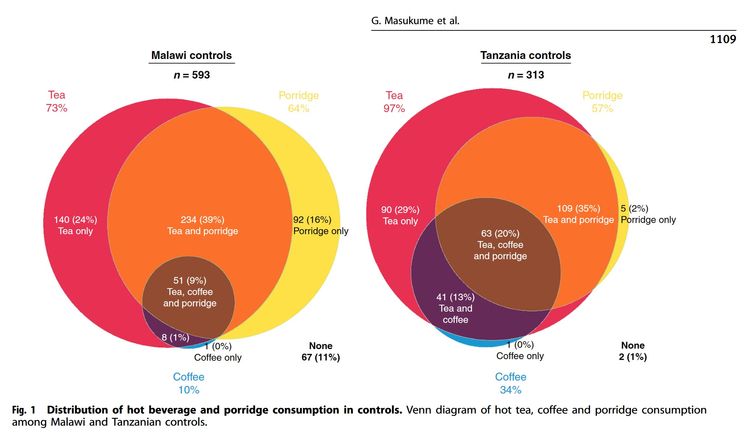 The habitual intake of very hot beverages has long been implicated in increasing risk of ESCC in higher-incidence areas in
Sep 29, 2022
2 min read
Sep
27 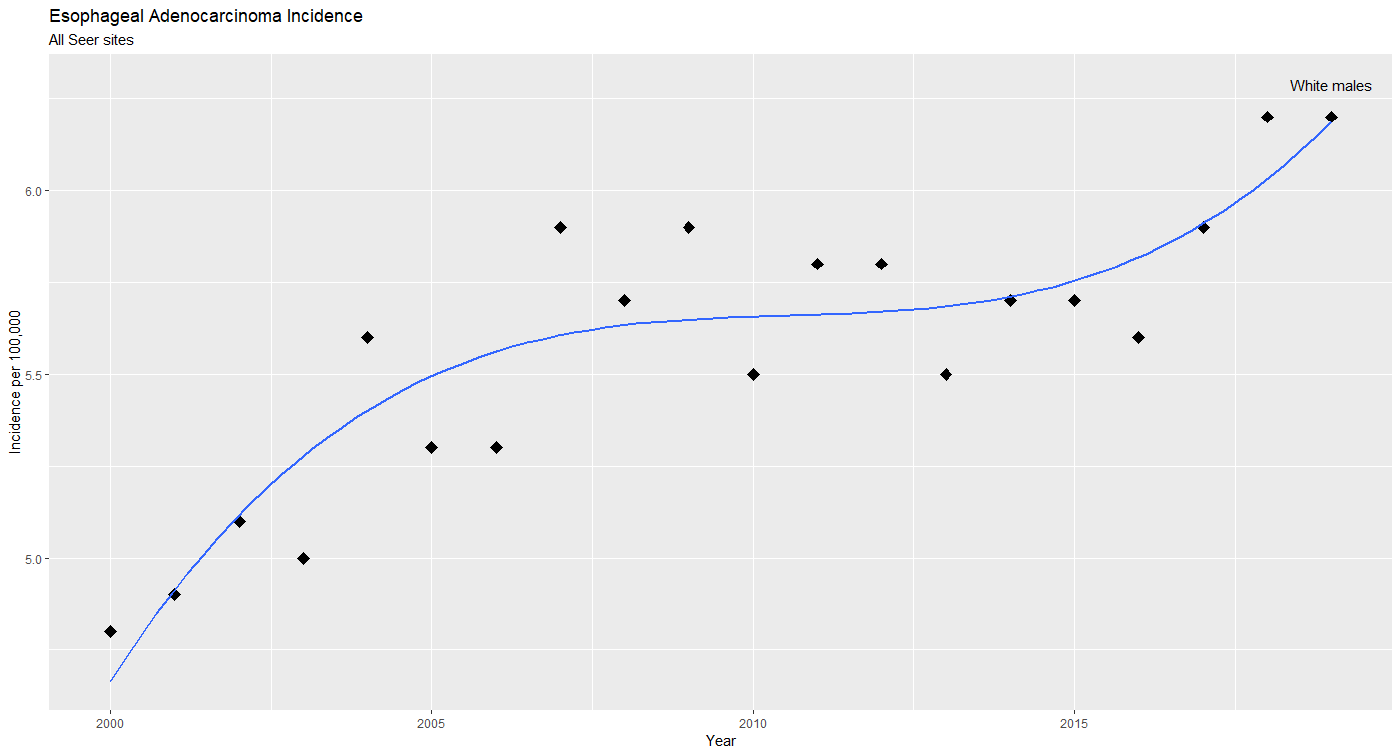 A number of observers have noted that the incidence of esophageal adenocarcinoma (EA) appeared to plateau beginning in the early
Sep 27, 2022
2 min read
Aug
30 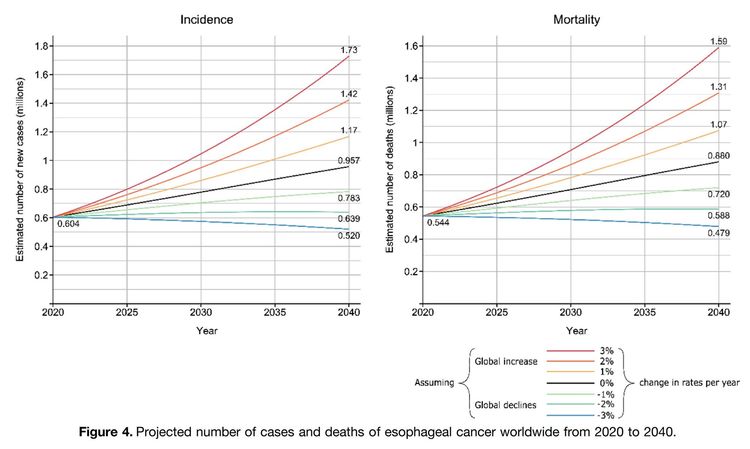 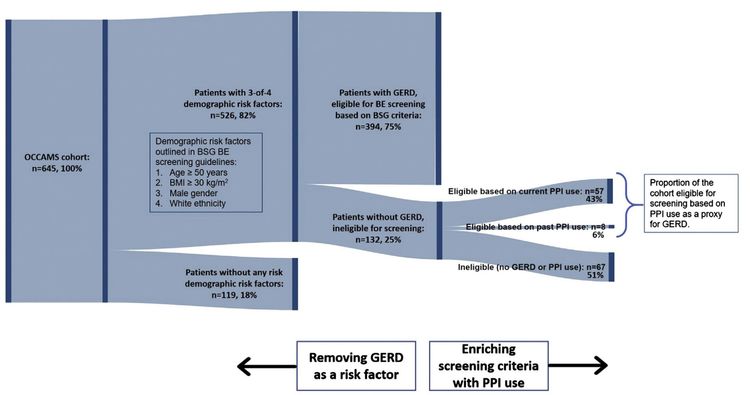 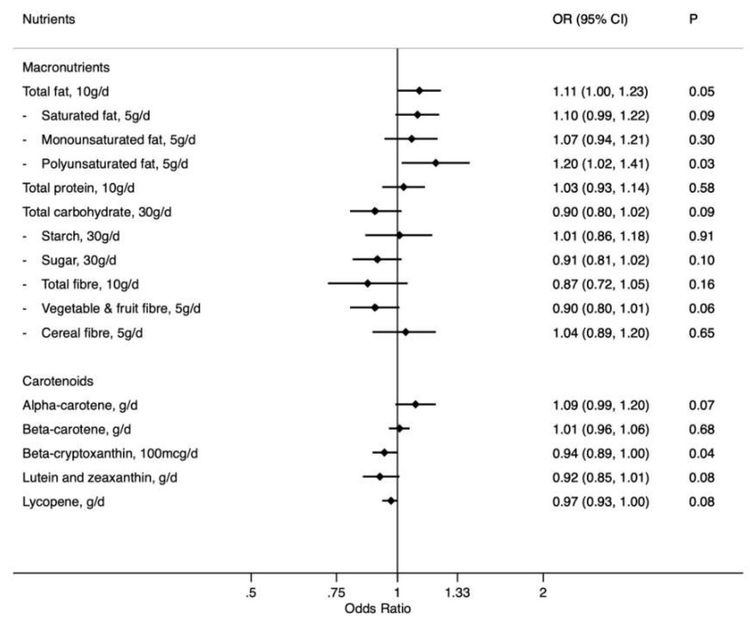 Diet and risk of Barrett's

Given that the incidence of esophageal adenocarcinoma in the U.S. varies dramatically by sex and race, it seems likely
Jun 16, 2022
2 min read
Jun
16 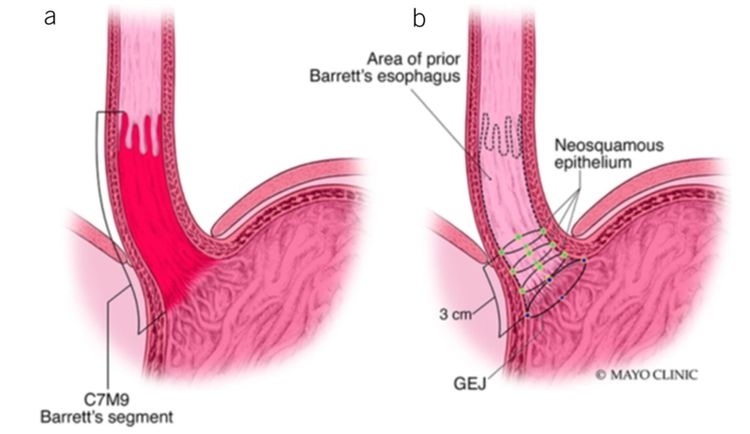 Important guideline updates include the recommendations for nonendoscopic screening methods, longer intervals for short-segment BE surveillance, and specific suggestions for
Jun 16, 2022
1 min read